Futures are struggling as I type and, frankly, I am surprised that they’re not down a lot harder coming into today’s session little more than a week ahead of President-elect Joe Biden’s inauguration.

Millions of folks are wondering if the markets will sell off if the Georgia senate race goes awry but I think that’s a foregone conclusion. Politics – regardless of party – went off the proverbial rails a long time ago. There may be a knee-jerk reaction to today’s outcome but that’s about it. As I noted on Fox Business Network yesterday, the real fireworks are far more likely to start when incoming President-elect Joe Biden puts pen to paper on tax and business reform.

Meanwhile, I’m keeping the hedges in place that I wrote to you about yesterday both here in the Five with Fitz and in OBA Weekly Update #1 and am seriously considering adding to ‘em ahead of time.

Biden’s on record saying he’ll take action immediately so I’m thinking about 45-60 days ought to do it (in terms of keeping ‘em). If the markets run higher and I lose money, I’m okay with that because I view hedges like a seatbelt … I put it on every time I drive and count my lucky stars that I don’t need it.

You may feel differently about hedging and that’s okay … just have a plan!

The NYSE reversed course saying it would no longer delist ADRs associated with Hong-Kong listed Chinese companies including China Telecom, China Mobile and China Unicom. This comes only days after the exchange announced it would delist ‘em … and ~24-48 hours after China threatened to retaliate.

The news is reporting that the NYSE made the decision after consulting regulatory authorities, but I think it’s far more likely that China called Washington and made an “or else” demand. In fact, I’d bet on it. “Consulting authorities” is simply a convenient excuse for the public’s consumption.

The Dragon is coming to dinner Tuesday and the only decision we – you and I – need to make as investors is whether we’d rather be at the table or on the menu.

3 – Will the last person in LA turn out the lights?

Legendary actor and perennial favorite of mine, Sylvester “Sly” Stallone has purchased a stunning Bermuda-style estate in West Palm Beach, Florida.  It’s not clear that he’ll be totally abandoning Los Angeles but it’s clear that yet another A-lister has had it with California.

My guess is he’ll spend just enough time there that California taxes are no longer a thing for him and his family. Probably won’t be riding motorcycles with him again any time soon in Mulholland Canyon, which is a story for another time. I’m not sure he’d remember me but what a day that was!!

Two things come outta this … 1) I would NOT want to be owning real estate anywhere in Southern California at the moment (and don’t) and 2) any munis associated with California now border on garbage-grade to my way of thinking.

Money, no matter whether we’re talking celebrity homes or multinational companies we’re investing in, flows to where it is treated best. And, as such, is one of the single most important and consistent advance warning indicators there is.

I had high hopes that the insurance companies would finally be but that was not to be. The Amazon, Berkshire, JPMorgan health care venture – Haven – is closing next month having failed to achieve anything even remotely resembling the promise I thought it had. Big insurance is just too powerful and the drug companies, it would seem, are just too entrenched.

I think the move, while surprising, is par for the course. The last thing any of these companies want to do is tangle with a Biden Administration given the broad anti-business policies already in search of a pen. I will be sticking with individual medical companies for the foreseeable future including Pfizer and others like it that meet the One Bar Ahead™ criteria.

This is as rich as it gets. JPMorgan released a report saying that Bitcoin could hit $146,000 long term as gold gets “crowded out” as an alternative currency. Ummmmm … remind me again who’s a key player when it comes to the world’s trading desks, digital currency and gold futures?

It’s not a coincidence that the report also says – and I quote – that JPMorgan’s analysts “cannot exclude the possibility that the current speculative mania will propagate further pushing the Bitcoin price up” … “between $50,000-$100,000” … and that “such price levels would prove unsustainable.”

That’s Wall Street-speak for we’re going to help run prices higher than sweep the rug out from under everybody owning at that time. I’m going to stick with JPMorgan itself.

If you own Bitcoin, that’s GREAT … but do not make the mistake of thinking that it’s a “sure thing.”

Always do what Wall Street does, not what it says.

Many people struggle when it comes to financial success because they lack a vision of where they want to be. You have to be able to see that and understand in great detail what that looks like because that’s how you work backwards to know what you need to do today.

Which gives me an idea …

Do me a favor and write to me at One Bar Ahead™ (if you’re a subscriber) and let me know what your dreams are and where you want to wind up. I’ll share mine and a few of yours in the February Issue so we can cheer our mutual success!

Thanks for reading and let’s make it a great day! 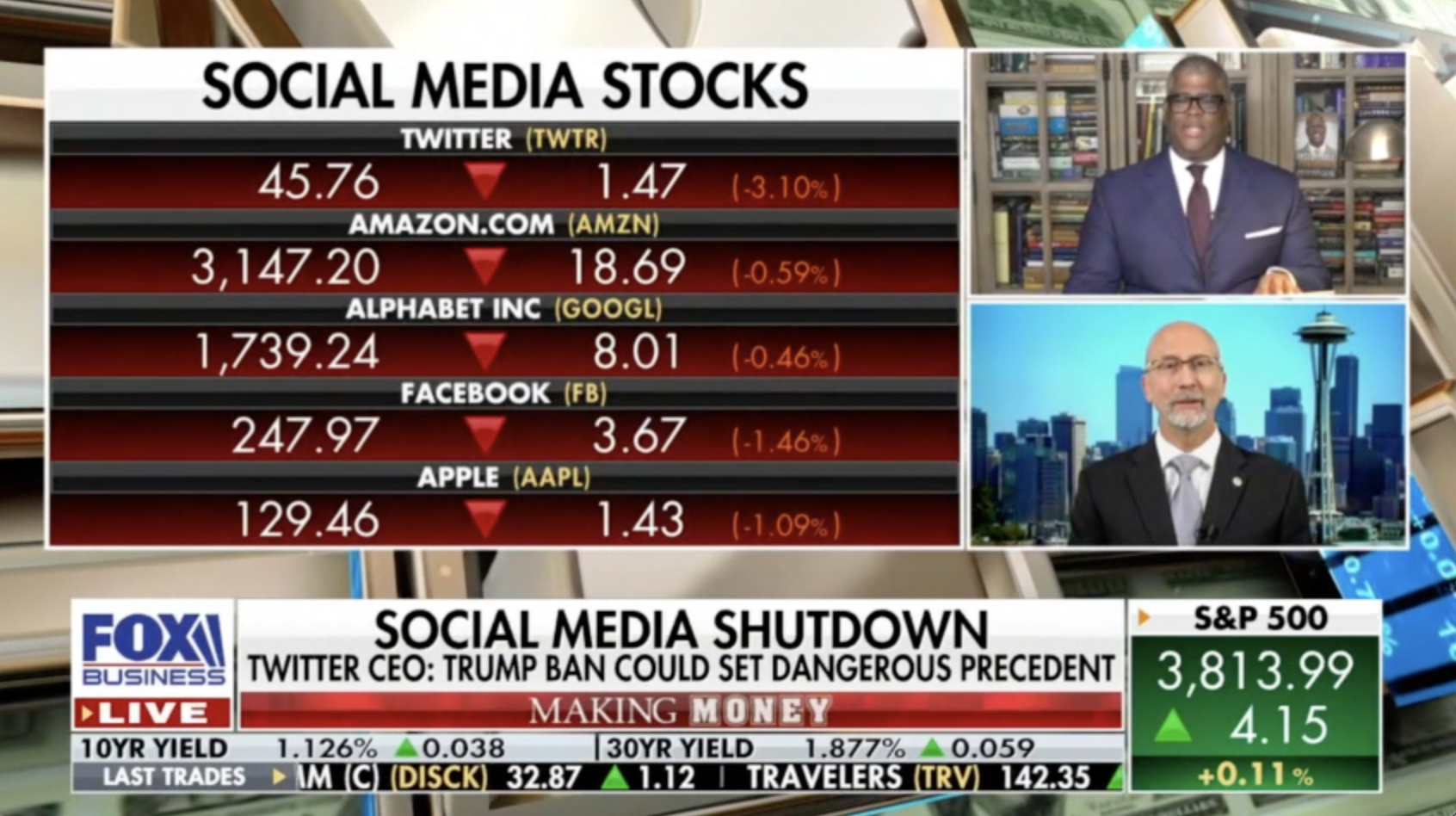