I have no idea if yesterday’s selling is done but there are a number of signs that make me think it might be as we head into Friday’s session.

The markets were not in free fall yesterday like people think but there was a fair bit of measured selling. The key thing there is that there are two sides to every move. Higher or lower, it doesn’t matter; there are always buyers AND sellers.

Importantly, the doom and gloom crowd is out this morning. I’d be disappointed if they weren’t.

One headline on CNBC addresses “These S&P 500 stocks could fall the most from here.”

Another highlights “How the rapid run-up in interest rates could set off a 10%-15% correction."

That’s almost always a sign that a bottom is nearby because the bears sound like they’re thinking ahead or beyond the veil. They sound smart or cautionary but it’s very dangerous to believe stocks will fall on anything other than a short-term basis because history shows very clearly that they won’t over time.

The markets have an upside bias and always reward discipline. Not part of the time, not some of the time … ALWAYS.

Buy low, sell high is how the game works.

2 – Markets up on more stimulus

I’ve often been a very vocal critic of Janet Yellen but there’s no denying that she “gets it.” The biggest risk to our economy and to our nation, in fact, is “not doing enough.”

Many people think that inflation is a monster concern as a result of all the money printing that’s happening but I think the bigger worry is not being invested in companies capable of selling products and services producing profits that dramatically outpace that.

By the way, I have an exclusive interview with a very special guest in the March issue of One Bar Ahead with more on this critically important topic. What he has to say about inflation will surprise you!

There are profound implications every savvy investor would be wise to consider!

This catches my eye for two reasons: 1) IBM and Palantir just tied up in a move that will dramatically expand Palantir’s sales channels and 2) make IBM’s data efforts more approachable. Many people think IBM has the upper hand but I think Palantir’s actually saved IBM.

Which brings me to Watson Health itself. A certain fruity computer brand is making big moves into digital health that could put $300-$500 billion on the top line in under a decade. I wouldn’t be surprised if they swoop in on Watson but it’s hard to see that happening because Apple actually has a far more profitable approach in mind via the ecosphere. I think Watson gets SPAC’d instead.

I probably won’t ever own IBM again, even though I have a soft spot for the company because IBM was my very first trade. But, I will and do own Palantir and Apple because both are market leaders and have the capacity to create an entirely new generation of millionaires.

4 – 3 reasons to buy Palantir after it got shellacked

This is very simple… 1) Cathie Woods and Team ARK apparently doubled their stake and she’s not exactly clueless; 2) revenue and margins are rising for the company as a whole AND on a per-customer basis and 3) Palantir is “on sale” when evaluated against the company’s 40%+ growth rate.

Critics charge that the company is too government centric, but I have a hard time with that. The facts show that Palantir’s government revenue rose 77% and accounts for only 56% of the total top line… barely more than half.

There may be a bit more selling ahead but do NOT waste the opportunity to pick up shares “on the cheap.” The stock very nearly hit my initial $50 target right out of the gate, and it won’t be long before that happens again IMHO.

Oh… and the Reddit Raiders have apparently decided Palantir’s interesting! Makes me wonder if there’s a GME style run ahead and I wouldn’t want to miss that possibility, never mind the actual investing part of all this.

If you’ve got a hankering for a really stylish ride and have a taste for yesteryear style, this may interest you. I’ve decided to sell my 1978 BMW R100/7 sidecar rig. I’ve rebuilt this bike from front to back and can document everything.

This bike will be at home in the backroads of America or along European greentracks. It’s fantastic for trips to the local farmer’s markets or country picnics. Just don’t try to ride it alone … you will never fail to gather a crowd when you park, especially if you bring the dogs like we do.

I’ve biggie sized the internals, redone the ignition, and rewired the entire bike to modern standards. The sidecar is attached via a custom fab’d DNC mount and suspended on super comfortable leaf springs. The exhaust is delightfully throaty.

In case you’re wondering why I’m selling … I’m going to be building a vintage Moto Guzzi scrambler and need the space in my workshop to do it!

Please send me an email if you’d like to know more.

Many investors are trying to apply the same tired old thinking to markets that have changed radically with predictable results. Many are losing money or falling behind… usually both.

Adapting to change is more important than it’s ever been before. Everything happens faster and, critically, changes that were once regarded as temporary aberrations are now permanent.

To paraphrase legendary Intel CEO, Andy Grove, there are two options … adapt (your thinking) or (your money will) die. 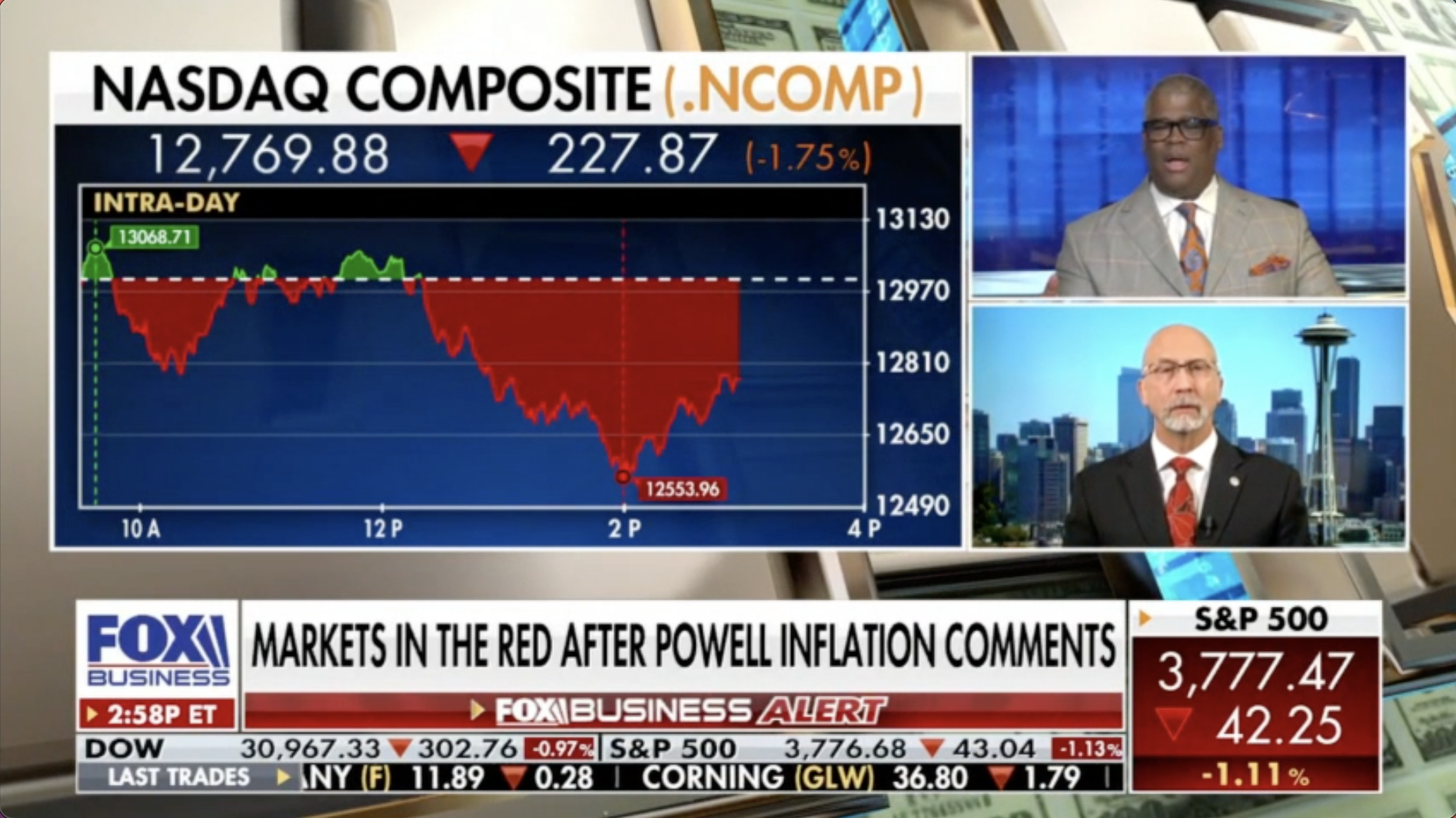 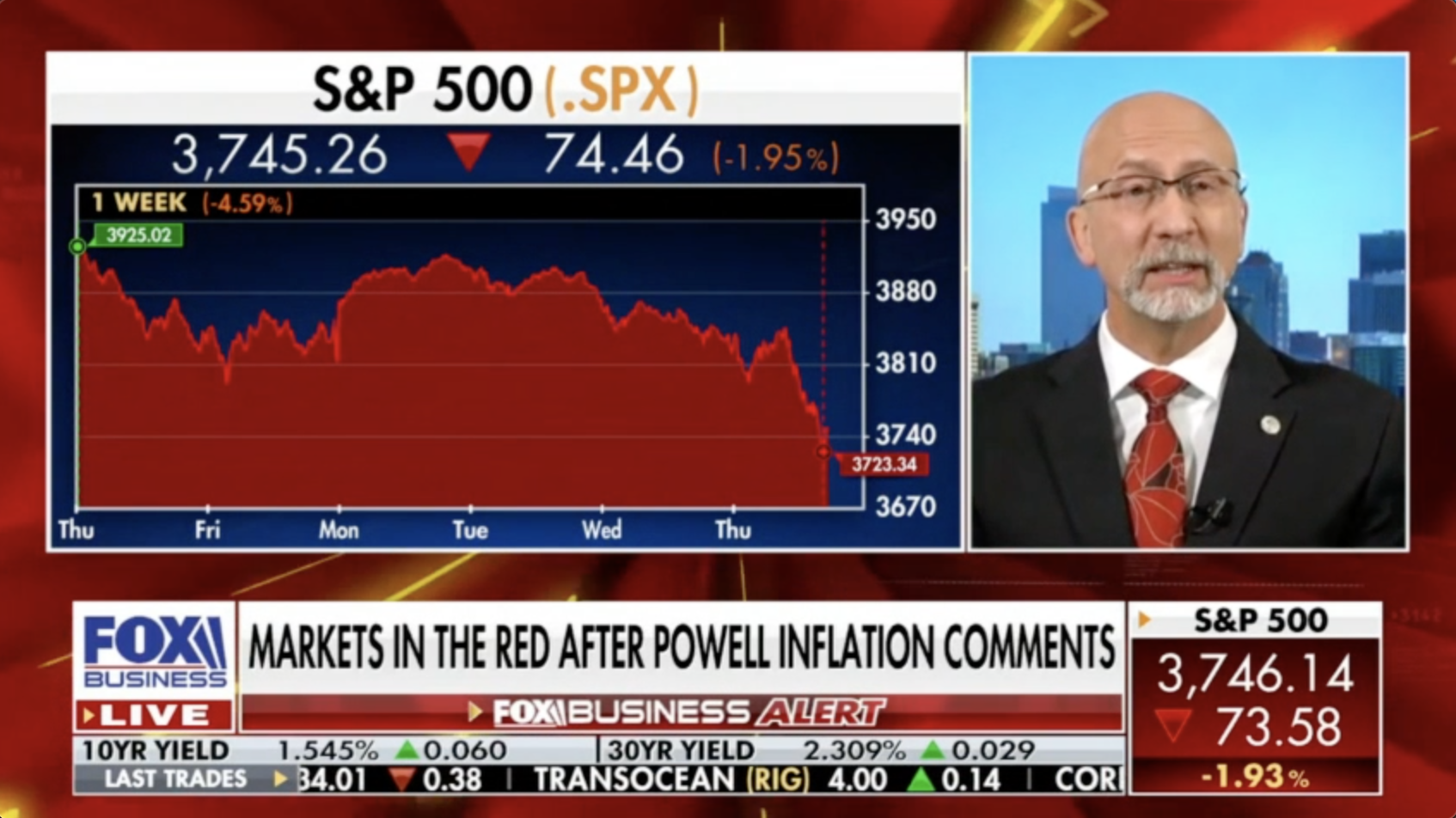 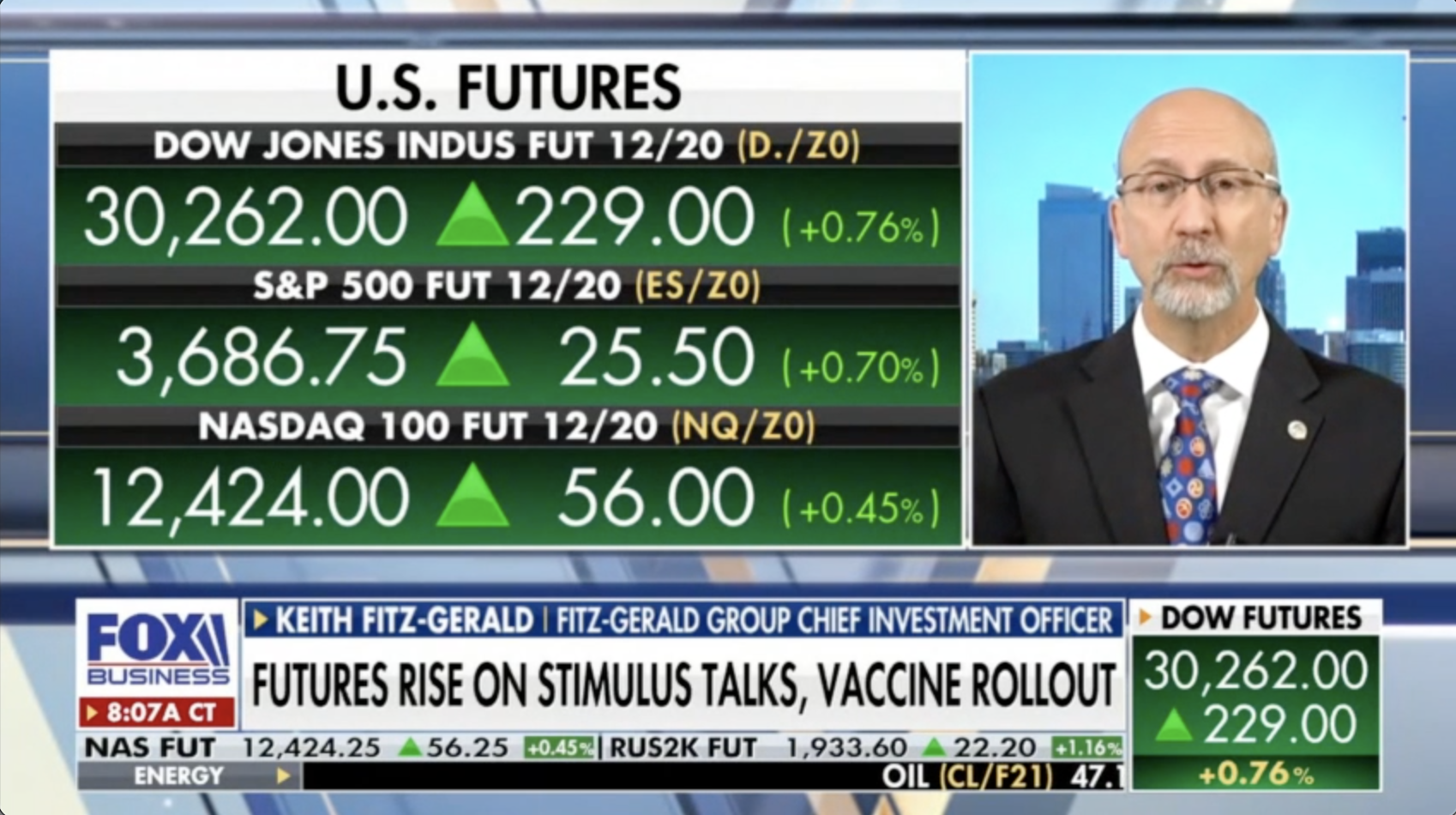