Well, that was entertaining … not!

Technically speaking, that caused the hedgies to let go because the 10 year dividend yield jumped above the S&P 500’s dividend yield. The balancing act is significant because the difference is a quantitative balancing point programmed into computers running a trillion dollars or more of stocks. And, voila, deleveraging was the result.

Reloading is next – make sure you do NOT miss the opportunity because I guarantee you “they” won’t.

The headlines and economic boffins all over the world would have you believe that your money needs to rotate into so-called re-opening trades (meaning those like energy, consumer good, materials and financials) because they’re less sensitive to rising rates. Tech, according to them, is to be avoided because tech companies tend to borrow more so, and presumably the cost of paying that back is more “costly.”

Maybe in outdated academic models but not in the real world.

Tech companies, specifically, can add a few billion dollars to the top line by changing/adding code. What’s more, they are constantly improving their products so there’s really deflation at work because you get a dramatically improving product set growing at rates faster than inflation. And that, in turn, produces profits which translate into higher stock prices over time.

Apple and Tesla are both in the “gift horse” department at these levels. It’s the cruise lines, airlines, and recovery trades that are actually overvalued at the moment and a risk lurking unseen in the portfolios of millions of investors who do not understand the nuance I’ve just explained.


2 – Coinbase files to go public via a direct listing

I cannot remember the last time I saw a company with $1.3 billion in revenue and a net income of $322 million file. Most of the recent listings – IPOs, direct listings, SPACs etc - are based on vaporware, the possibility that they may make money “someday” and an unproven business model. Warren Buffett’s sidekick, the fabulous Charlie Munger recently called ‘em “s---t” and a dirty way to make money and I think that’s a pretty apt description.

Still, I’ll have to get over the fact that Coinbase is a crypto exchange if I decide to buy.

I hate that expression – 10-bagger - because it’s over-used and overhyped by legions of sensationalist copywriters, most of whom wouldn’t have a clue how to actually find one. Still, it works … I have your attention.

I gave a presentation on global investing recently at the virtual MoneyShow and named several companies with that kind of potential during my talk.

My favorite, though, is still largely off the radar and with the current selloff, a bargain. I will be sharing my research next week in the March issue of One Bar Ahead™ - so please keep an eye on your email if you’re a member of the OBA Family.

If not, I’d love to have you on board

Digital surgery products including robotics and 3-D printing. Elective surgeries fell off a cliff during the pandemic and I think those come roaring back later this year. Myself included.

I’m watching Medtronic (among others) very closely. The stock is still expensive but could be one heckuva bargain if the “crash” continues.

Do NOT waste the opportunity to buy low and sell high that’s being served up on a silver platter at the moment!

Really successful investors and traders have lots of rules and very few excuses.

Tactics that work really well at times like the present include LowBall Orders and selling Cash-Secured Puts on stocks that you want to own, just at less expensive prices.

I’ll be with you every step of the way!

Best regards for health, wealth, and a fabulous weekend, 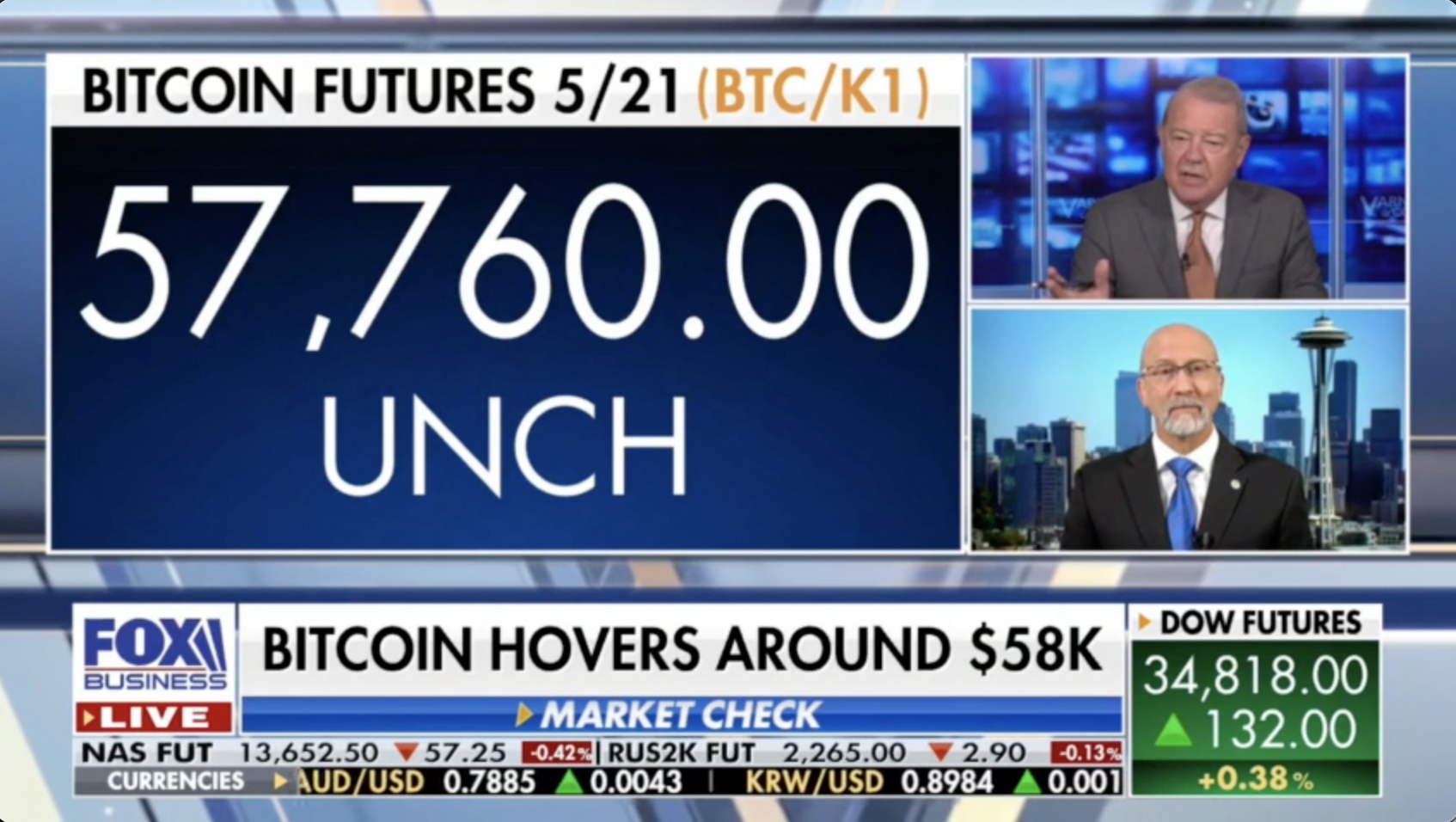 Dogecoin: I Couldn’t Get to Vegas

Starbucks can’t be the only one thinking about leaving Facebook… 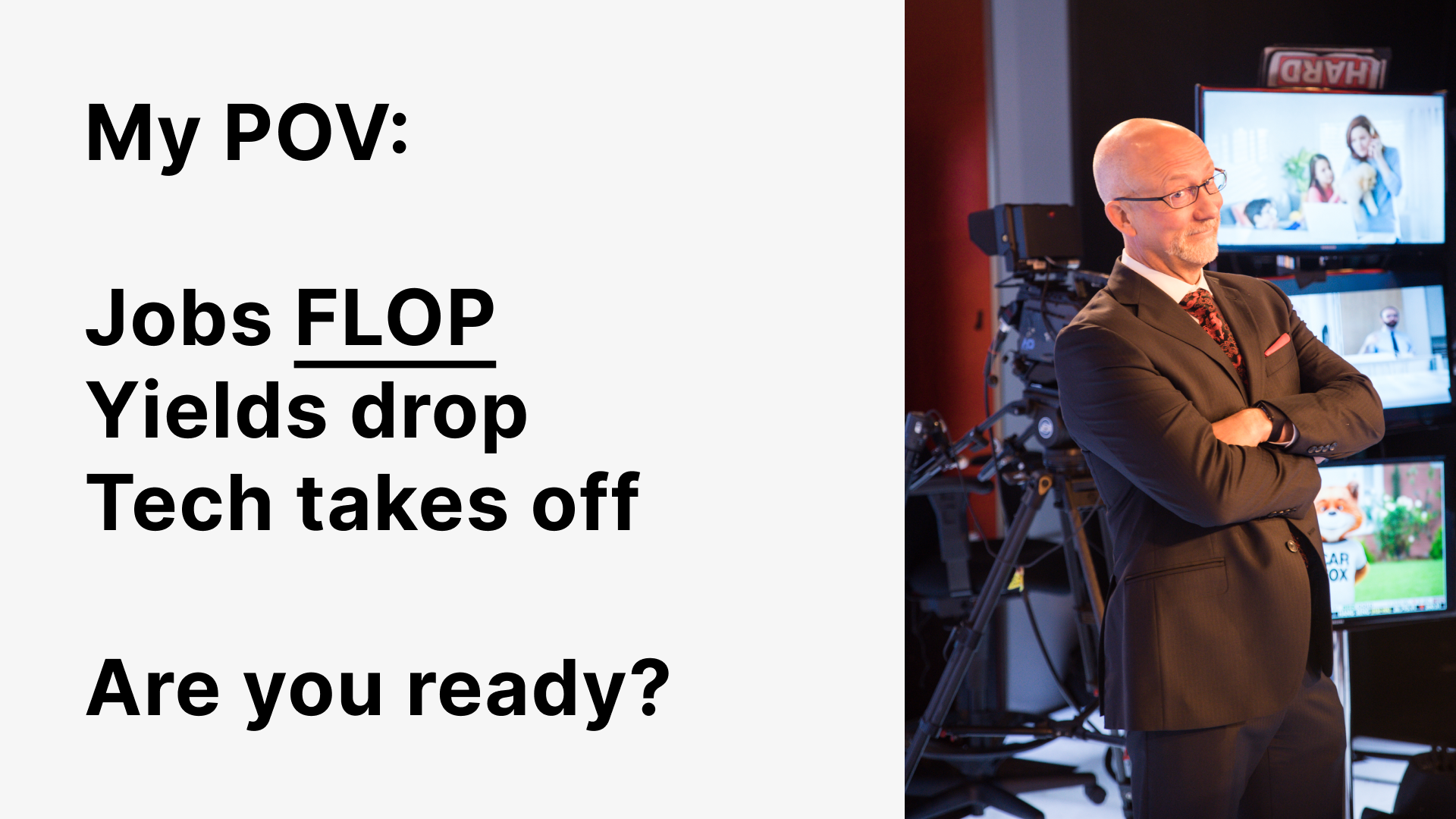 When bad is good, and what's good is bad. Rates are the key to understanding what happens next. 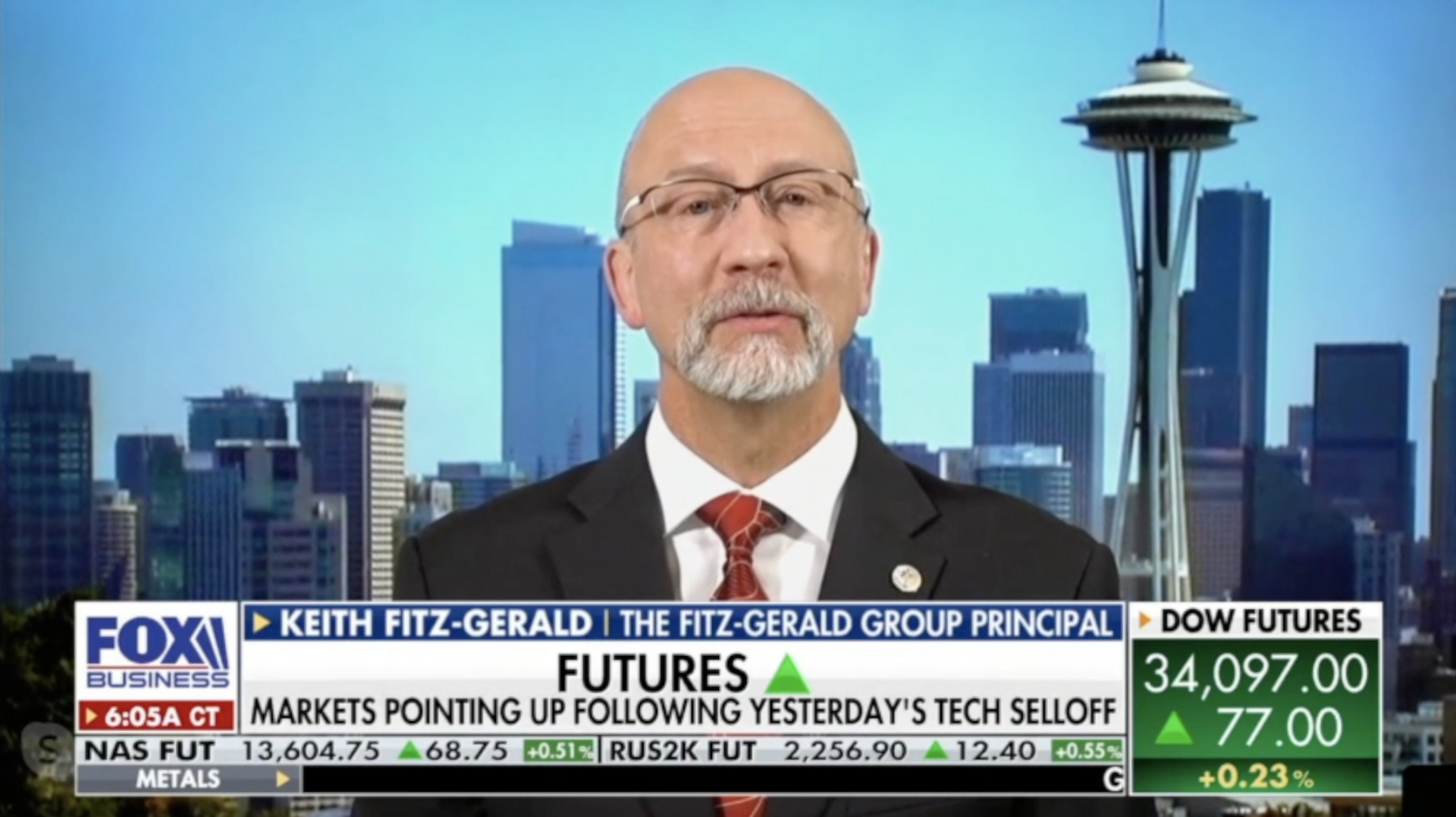 Dogecoin: I Couldn’t Get to Vegas

Starbucks can’t be the only one thinking about leaving Facebook…

When bad is good, and what's good is bad. Rates are the key to understanding what happens next.