It’s still early as I gather my thoughts, but all indications are for a down open. Dow Futures are off 329.00 while the S&P 500 has shed 42.50 in overnight trading.

Do NOT let this get to you!

I know it’s hard; you are not alone if you’re worried about market conditions!

Here's the thing - the markets go up AND down a lot more frequently than people think. I’ve factored that into my own investing and encourage you to do the same for the simple reason that the sooner you come to terms with it … a) the better you’ll feel on days like today and b) the faster you’ll be able to focus on opportunity.

Speaking of which, here’s what I am watching.

1 – Earnings are not enough to lift stocks (here’s why)

I know the numbers have been great but the markets are all about psychology at the moment. Earnings are almost irrelevant against the backdrop of a stimulus stymy, vaccine news and political discord.

Still, the banks came in strong with the exception of the “problem children” I referenced yesterday during an appearance on Maria Bartiromo’s show – Bank of America and Wells Fargo. Other companies reporting so far have smashed earnings with the average beat now about 25% of so.

Stick with the companies that CAN grow despite everything that’s happening, not those that depend on a recovery, on stimulus, on a purple housefly… AAPL, MSFT, PFE, V, JPM and others … the names I talk about frequently because that’s where I am putting my own money.

Many of you have asked when I’ll be publishing specific stock recommendations and research again. Thank you! My non-competes expire in January then it’s game on. I’ve got something special cooked up I think you’ll love!

More than 100 businesses have already called it quits. Amazon’s shifted 10,000 jobs to Bellevue in addition to the 15,000 Team Bezos already announced in response the last head tax. At the same time the company declined to renew a 180,000 foot lease downtown and stalled construction on other projects.

I can hardly wait… perhaps, even to move.

4 – China reneging on trade deal – like this is a surprise

I cautioned last year that China would find ways to renege on the trade deal if not in spirit, in practice. Apparently that’s coming to pass with reports surfacing that China is buying less than its commitments.

Invest “because” of China, not in it. The country operates based on strategic deception and will use any excuse to “renegotiate” terms in practice while still ostensibly honouring agreements.

5 – You can buy the prettiest car ever built IMHO

I’ve loved E-Type Jaguars ever since I laid eyes on one as a kid. This example is apparently fully restored, available and beyond my budget. But, cool!!!

Do you have a favorite?

My grandfather used to say “success” goes to those who are willing to pay the price which, I think he originally borrowed from Napoleon Hill’s Truthful Living (1917).

I’ve modified that a bit - be in to win! 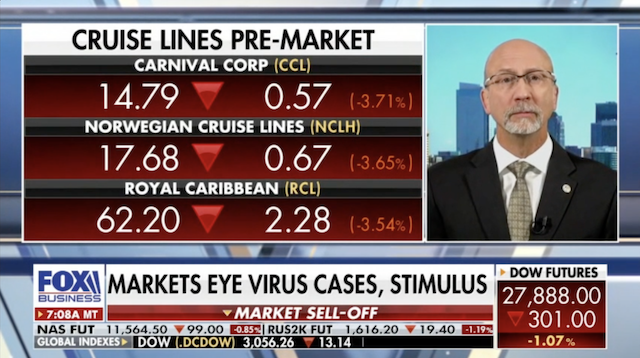 Econ 101, which companies will win no matter who wins, paid to move to Italy? 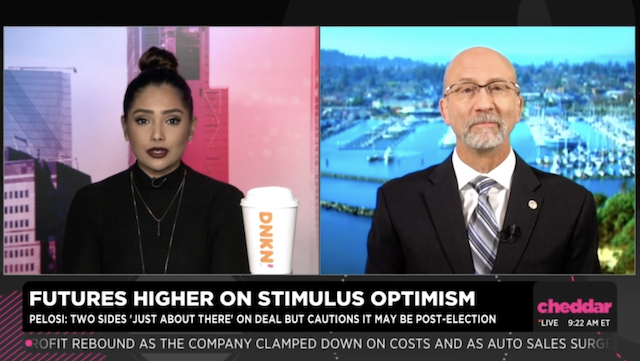 Make sure you are "in to win" before the run starts... or you will miss it.

New software on the way.
Secure your spot
now.