I am pleased that shares haven’t fallen completely out of bed overnight given that there’s no stimulus yet because that tells me there’s plenty of upside potential. That said, no deal risks absolute market chaos as I noted on Neil Cavuto’s show yesterday afternoon.

I’m planning to use the day as a chance to regroup under the circumstances – meaning I’ll be re-evaluating what I am buying, why and how - and revisit my trailing stops, profit targets, etc. Risk management isn't something you want to take lightly, especially now.

Speaking of which here are a few of the things that have caught my attention:

I began my day early with an appearance on the always savvy Maria Bartiromo’s show. The DOJ’s focused on Google distribution but it’s very hard to make the case that you break a company up based on free devices, free information and free data. The “harm” being alleged is preventing competition.

As was the case with Microsoft, I don’t think the DOJ succeeds but I do think it sets off a ten year window of litigation that’ll cost the taxpayers billions. It also makes the GOOG and amazing buy and I’ll be picking up shares next few months if there’s a “sale.”

Imagine the value that’s going to get unlocked in the process!

Tesla reports today and the numbers are almost irrelevant to my way of thinking. In fact, I could almost care less – I’ll still be trading around Team Musk. GM could be the real winner here because Tesla’s news will cause investors to rethink GM as an EV company.

Not for nothing but the EV Hummer super truck is totally cool, especially if the 350 mile range proves out.

Vehicle financing is a racket and if the government really wants to do something about monopolies, perhaps they ought to figure out why vehicles are so expensive.

3 – I was born in the middle of the night, just not last night

Apparently, Facebook is going to restrict less content after US elections … uh, AFTER it’s made billions figuring out who is spending on what and controlling what the rest of us get to read, see and hear.

This is rich, or at least Zuckerberg is.

4 – Was thinking about buying XOM but then thought twice

Video conference giant Zoom is now worth $152 billion versus Exxon’s market value of $142 billion. No surprise here, the former is up 700% this year alone and knocking it out of the park because of the pandemic. The latter is facing a dramatic shift away from … well, everything it does.

I was thinking I’d like to buy some XOM but then thought twice. The new economy – Zoom – is kicking the old economy’s asteroids – XOM. Why on earth would I take a flyer on XOM shares with the numbers are down, the value is down, the product usage is down??

And not for nothing, but I think the dividend is also suspect. The company could take on more debt to maintain it but that’s like throwing fuel on a fire… the trend is still down.

This was an important miss. Revenue was above forecast but it highlights the risk of “stay at home” trades … weakest growth in 4 years and if you thought that was bad, wait until next year when people are out again.

I think there’s far more fertile hunting when it comes to profits with the likes of Apple and Nvidia where gadget demand meets actually valuable usage. As opposed to people sitting on their couch.

Many aspiring investors and traders respond to negative headlines by getting defensive or placing blame on somebody or something. Turn that around - chaos always creates opportunity.

WOW is the reaction you’ll have when you spot one!

Make it a great day and thanks for reading! 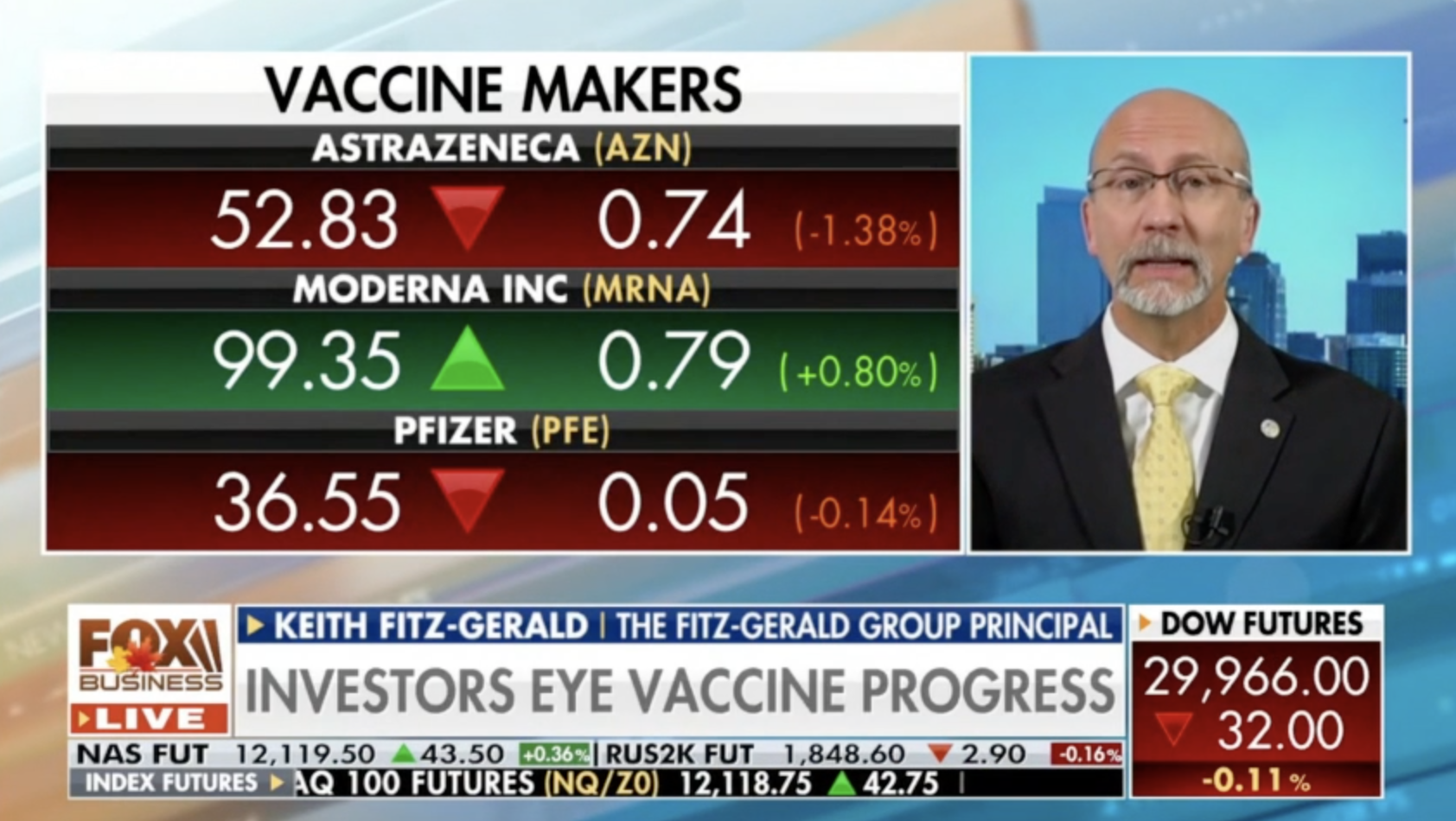